Hi! I'm Steve.
I love to see beautiful cars brought back!
I’m just a fan of all types of motor vehicles,
But I have a specific passion for small sport coupes and convertibles. 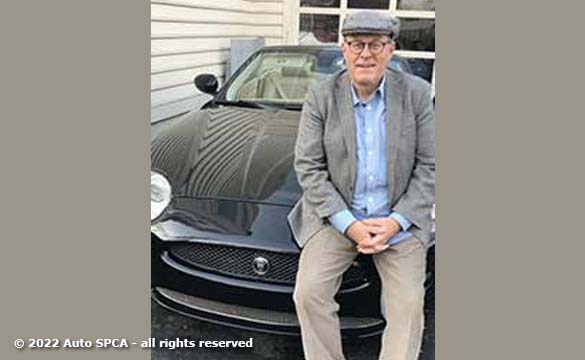 Since the earliest days I can remember I’ve always been a fan of driving and cars. Of course, it seems like anyone who loves cars and driving has to have a sweet spot for the types of fun, simple, light sport coupes and convertibles we grew up around. When we were young it felt like MG’s and Triumphs were rare and exotic and topless driving was just “What we did on the weekends”. Let’s not forget of course, the girls liked them too!

Remember when cars were simple? When you looked under the hood and saw the engine components, right there in the open, enshrouded by a big plastic cover and unencumbered with layers of computers and components that require a mechanic certification to understand or work on. 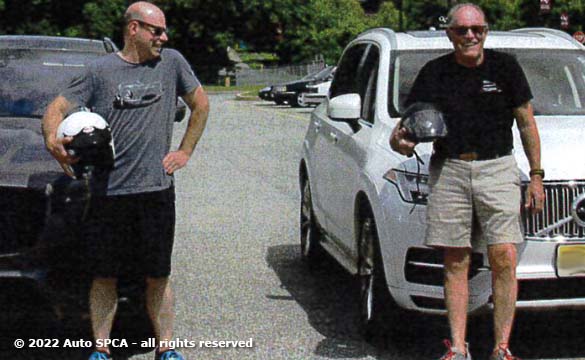 I know I miss those days, but not when I pull into my garage or shop where they're patiently waiting or getting out for a drive. One day back in the Winter of 2014 I decided to turn my passion for taking cars needing a little TLC to another level. Yes, it was getting to a point, these vehicles were reaching an age where either they get what they need or end up in decay from a lack of care. Forgive me but I found that unacceptable and made it my mission to do as much as possible about it. With that I began AUTOspca to “prevent cruelty to these innocent and adorable vehicles needing a home”.

It all began with go-karts, mini-bikes and dirt bikes. Then at 15, my girlfriend at the time was the inspiration to go with the Euro Classics instead of the typical “American Muscle” cars which were very popular. She inspired that purchase of a 1963 AUstin Healy, though I had no drivers license and only $650 to purchase a car worth a lot more. My next inspiration however, was selling it one year later for $1500. Of course that same vehicle in nice condition would be worth $45~$65k today but I love hel[ping people get a nice driver, fixing up and driving different vehicles, not letting simply them sit and gain value. Cars are meant to be driven, right?

Of course I've also learned to love all great cars from every era and around the world. Although my focus has largely been in those small euro-convertibles I've used, bought, fixed and sold numerous sedans, SUV’s and a large supply of parts as well. Check out this list (Our Museum!) of the cars we had adopted by new parents since we opened AutoSPCA.com.

If you love cars like I do reach out and let me know what you're looking for. I know places and people and if I don't have it maybe I can help you find it.

More pics of Rich and I here - a recent driving exploit in a Jaguar SUV - not so much a classic but still practically fun!

Our Museum, a collection some of the cars we saved and adopted by new parents from the AutoSPCA.